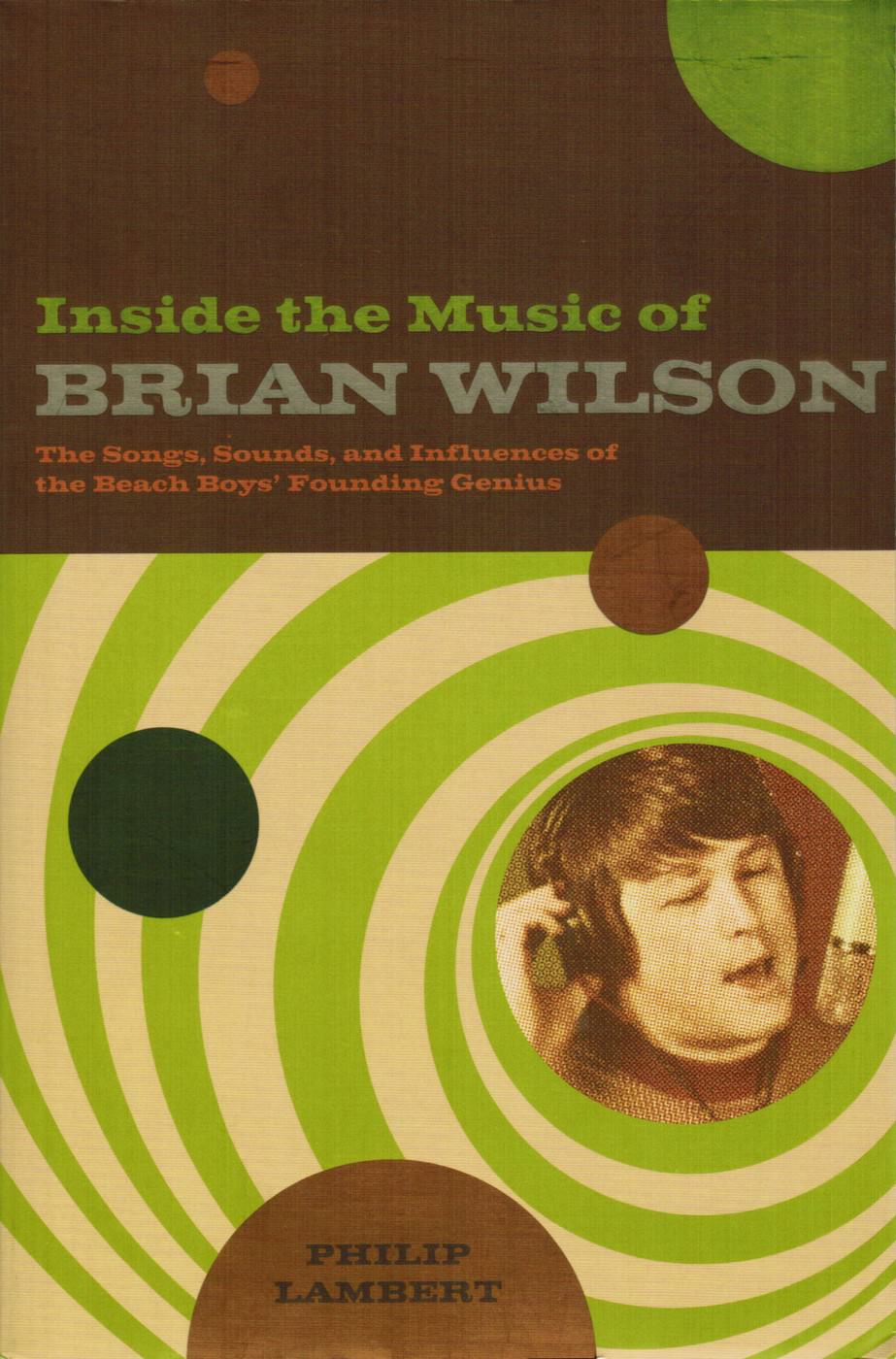 Inside the Music of Brian Wilson

The Songs, Sounds, and Influences of the Beach Boys' Founding Genius