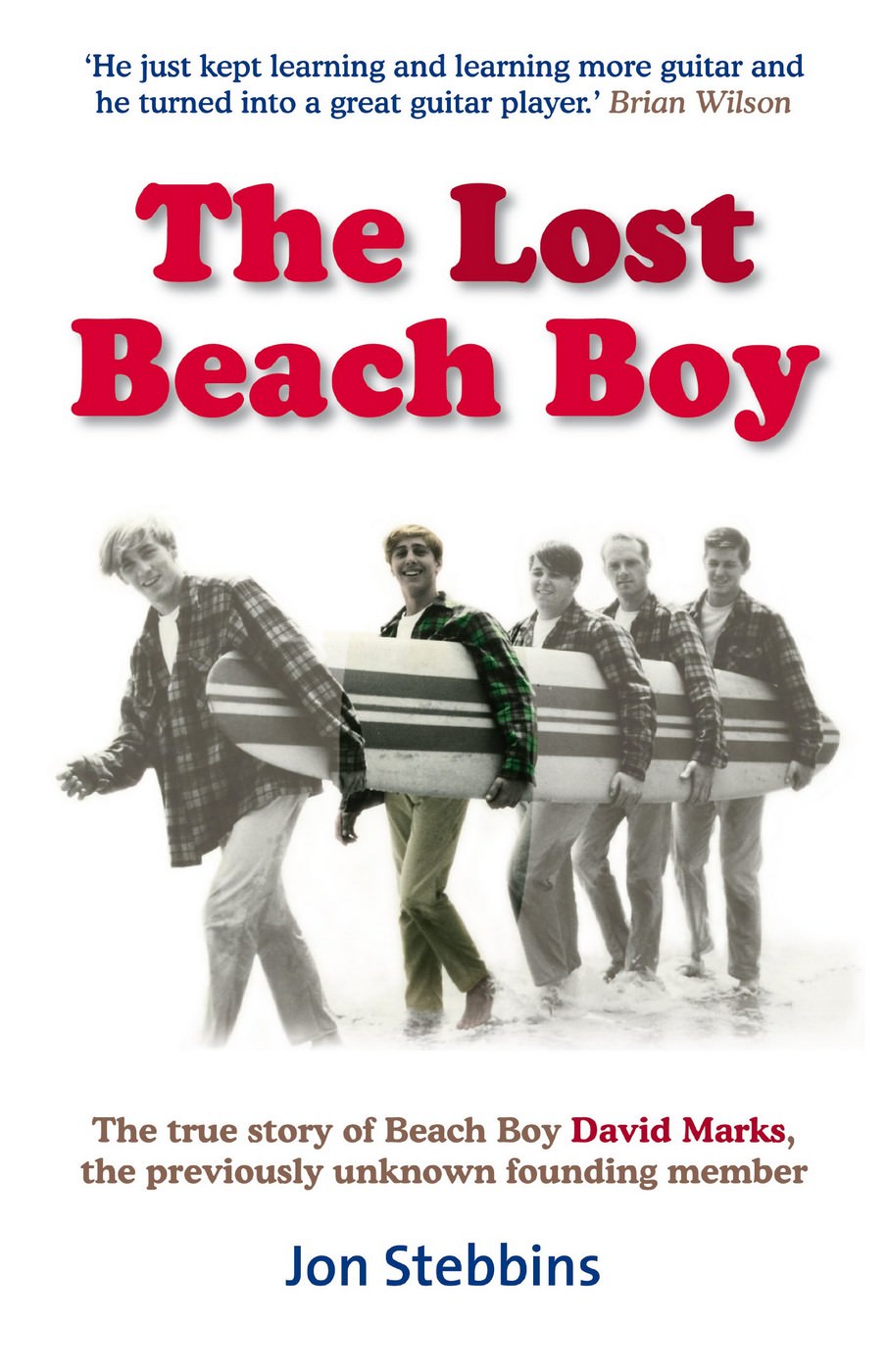 The True Story of David Marks, one of the founding members of the Beach Boys