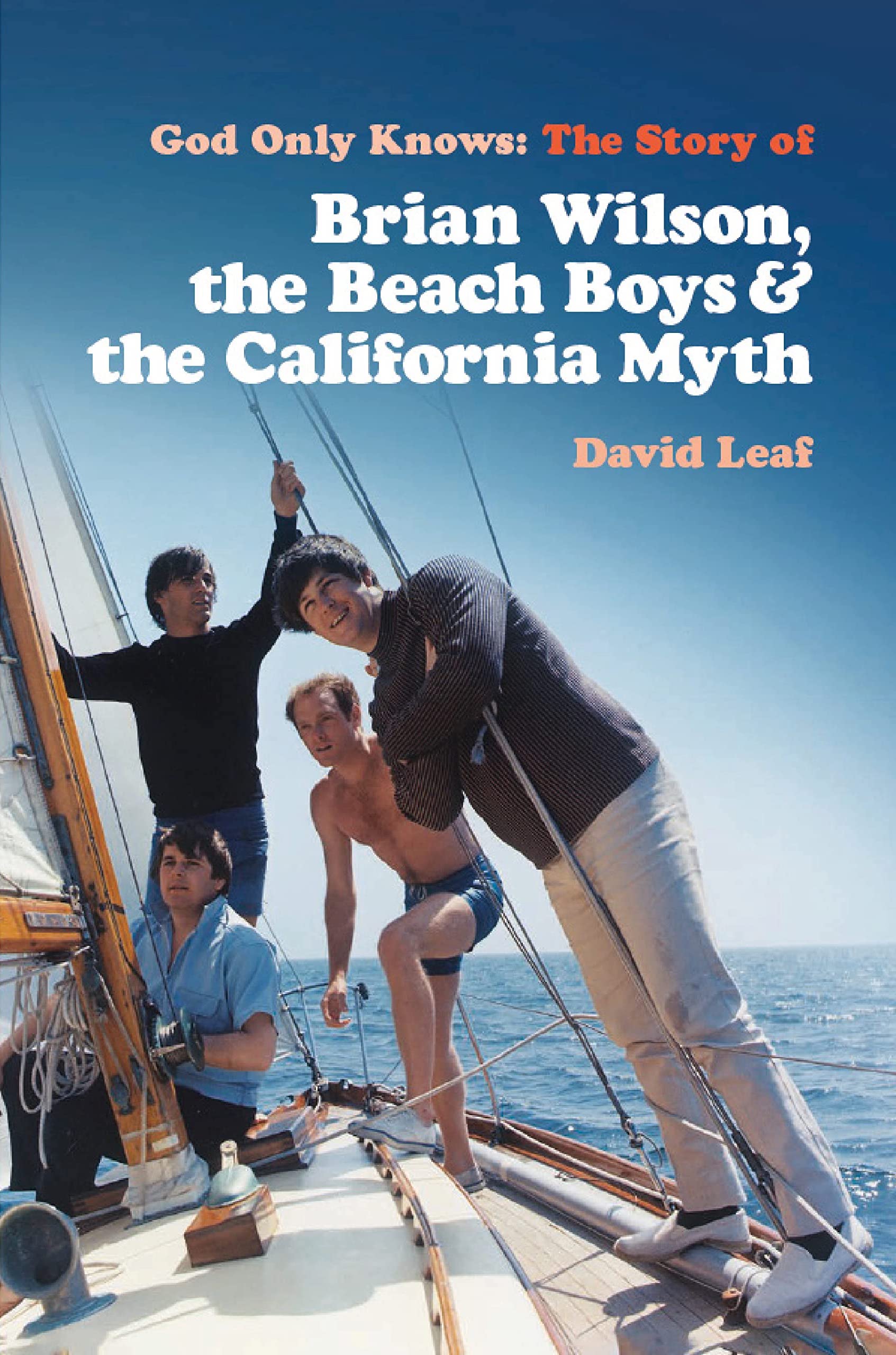 The Story of Brian Wilson, the Beach Boys and the California Myth